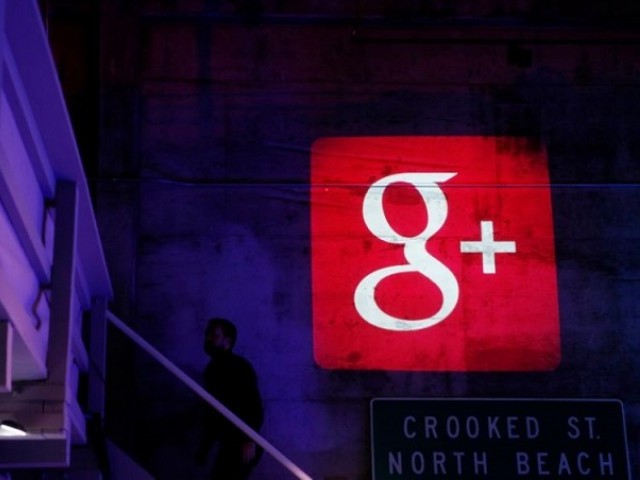 Google announced Monday it is shutting down the consumer version of its online social network after fixing a bug exposing private data in as many as 500,000 accounts.

The US internet giant said it will "sunset" the Google+ social network for consumers, which failed to gain meaningful traction after being launched in 2011 as a challenge to Facebook.

A Google spokesperson cited "significant challenges in creating and maintaining a successful Google+ that meets consumers' expectations" along with "very low usage" as the reasons for the move.

In March, a security audit revealed a software bug  that gave third-party apps access to Google+ private profile data that people meant to share only with friends.

Google said it was unable to confirm which accounts were affected by the bug, but an analysis indicated it could have been as many as 500,000 Google+ accounts.

It was referring to application programming interface software for the social network.

Information that could be accessed did not include posts, messages or telephone numbers, a spokesperson said.

Google did not specify how long the software flaw existed, or why it waited to disclose it.

The Wall Street Journal reported that Google executives opted against notifying users earlier because of concerns it would catch the attention of regulators and draw comparisons to a data privacy scandal at Facebook.

Earlier this year, Facebook acknowledged that tens of millions of users had personal data hijacked by Cambridge Analytica, a political firm working for Donald Trump in 2016.

"Every year, we send millions of notifications to users about privacy and security bugs and issues," a Google spokesman told AFP.

"Whenever user data may have been affected, we go beyond our legal requirements and apply several criteria focused on our users in determining whether to provide notice."

The company said it determined its course of action based on the data involved in the breach, lack of evidence of misuse and whether it could accurately determine which users to inform.